Message Sent
Thank you for your inquiry. We will respond to you as soon as possible. 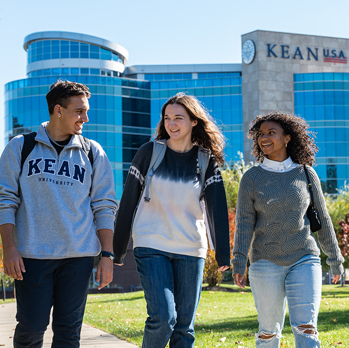 You are at: Planned Giving > Gift Options > Donor Stories 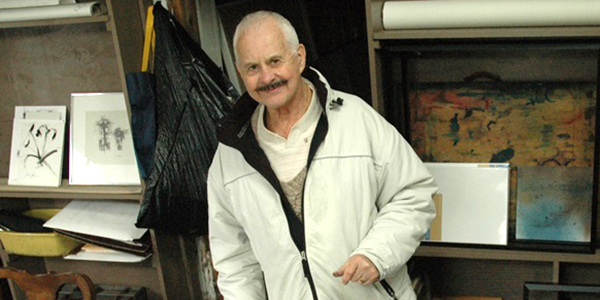 Werner Carl Burger, Professor Emeritus, retired from the Fine Arts Department at Kean University in 1993. Today at age 89, he remains a vital part of the art scene in New Jersey through his works that are displayed at galleries both locally and throughout the country.

Carl: I have maintained close ties with Kean which has sponsored several shows of my life's work. These exhibits have taken place in the Karl and Helen Burger Gallery which were named in honor of my parents and made possible when I established a Charitable Gift Annuity which will ultimately support Kean through scholarships.

Carl: In addition, I have a provision in my will in which I shall bequeath to the Kean University Foundation many of my paintings to be auctioned after my passing for the purpose of supporting student scholarships.

Let us help you
with your gift plans